Ukrainian hip-hop star and songwriter Alyona Alyona is next in our ”Meet the Artist” series, who we have booked to play in Killorglin in the full knowledge that she won’t be able to do so but the fee will still be forwarded to her. Considered the top new rap star of Ukraine, in an article […] 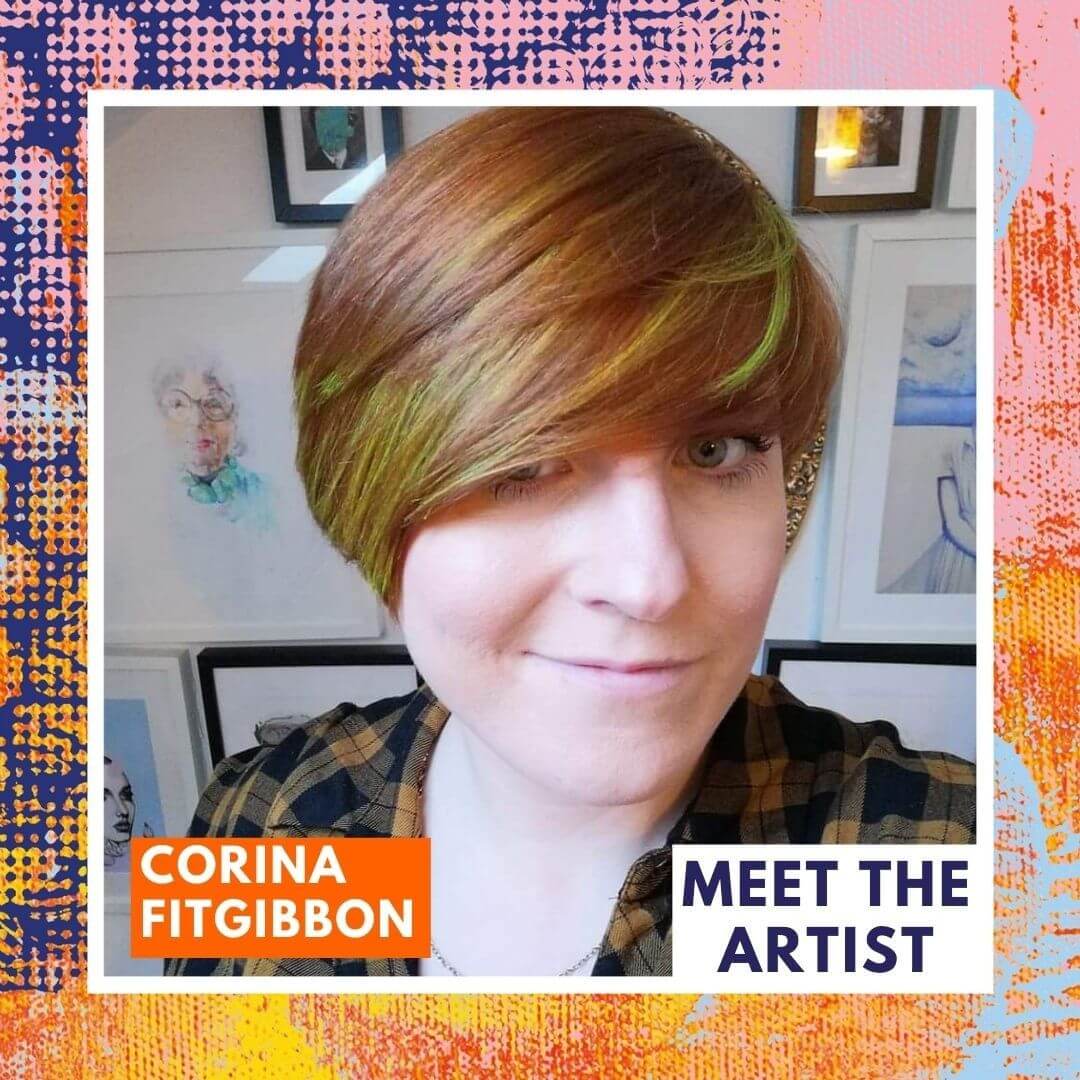 Next up in our ‘Meet the Artist’ series is the wonderfully talented Corina Fitzgibbon based in the flatlands of Kildare. A Visual Artist and Printmaker, Corina has attained a BA Honours Degree in Fine Art Printmaking and Contemporary Practice from Limerick School of Art and Design in 2014. Since then she has been working hard […] 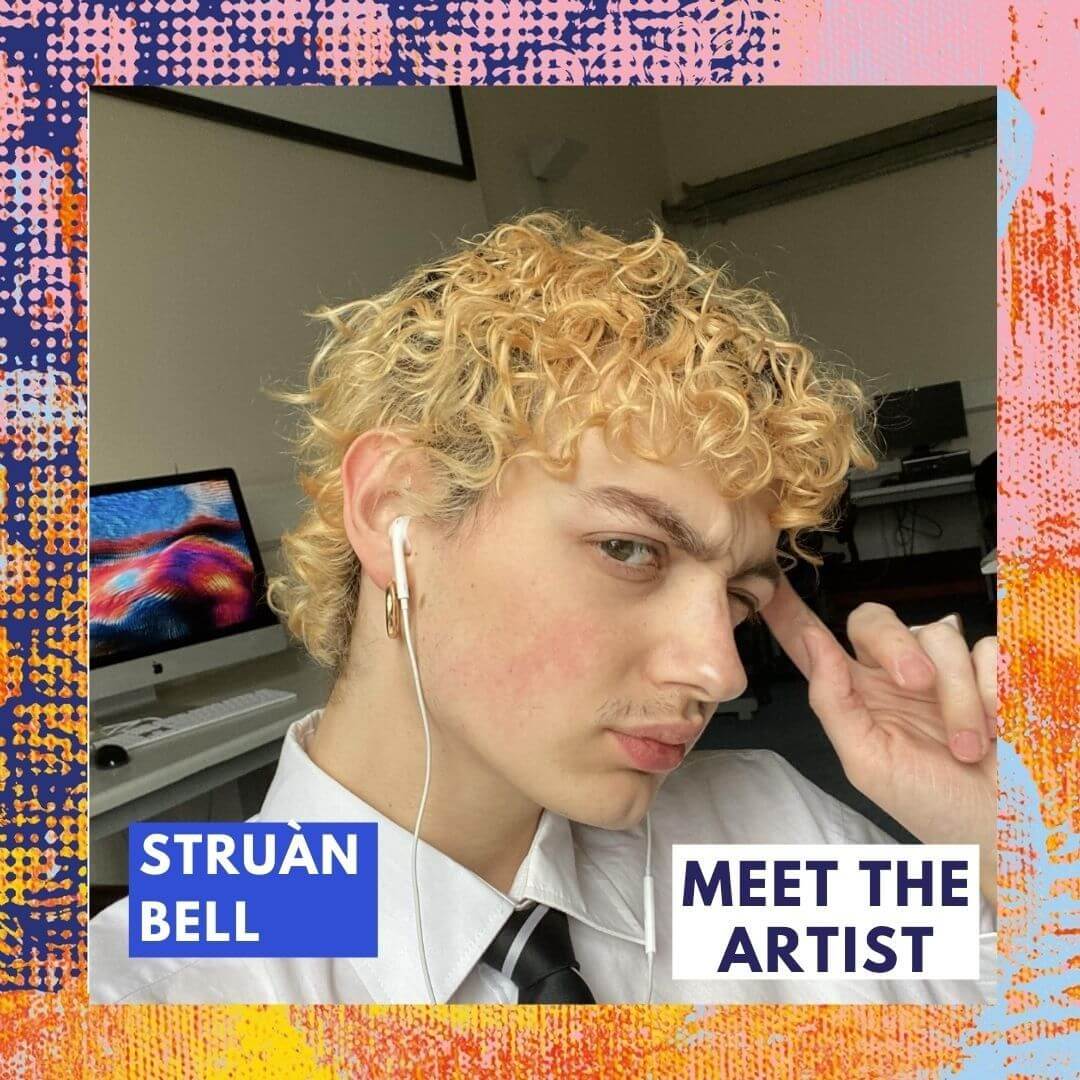 Currently in his third year of studying Sculpture and combined media at LSAD, Struàn Bell is next in our ‘Meet The Artist’ series. Struàn’s work is informed by the intersection between traditional mid 20th century sculpture and concepts surrounding structural intimidation. Working through a multitude of mediums including the making of objects, primarily in plaster. […] 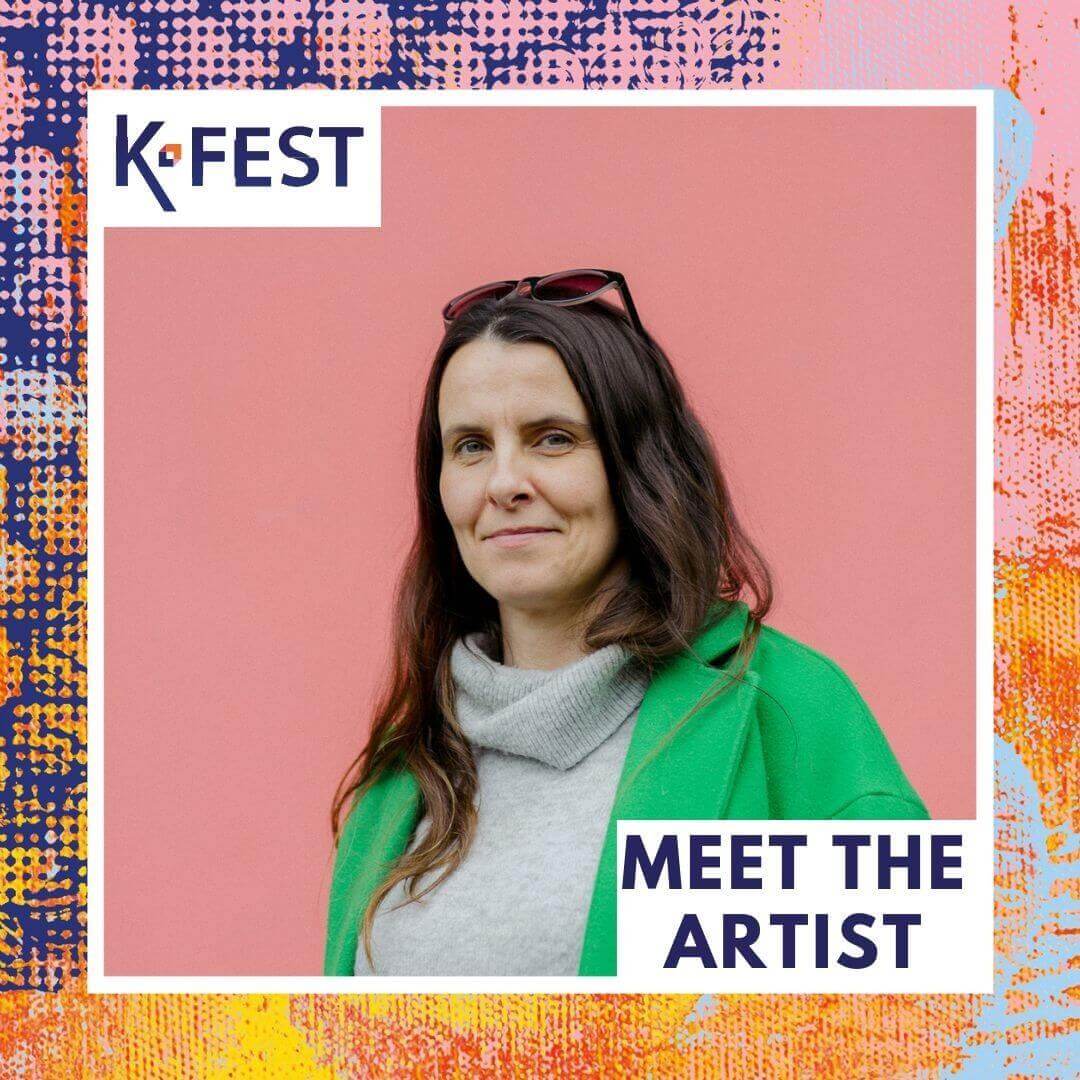 We’d love to re-introduce you to Sinéad O’Neill Nicholl. Sinéad is a Belfast based artist. Sinéad works with a range of new media to create audio installations and who engages in live art performance to explore themes of gender, identity, truth and justice. Through the creation of spatial audio environments, Sinéad uses the agency of […] 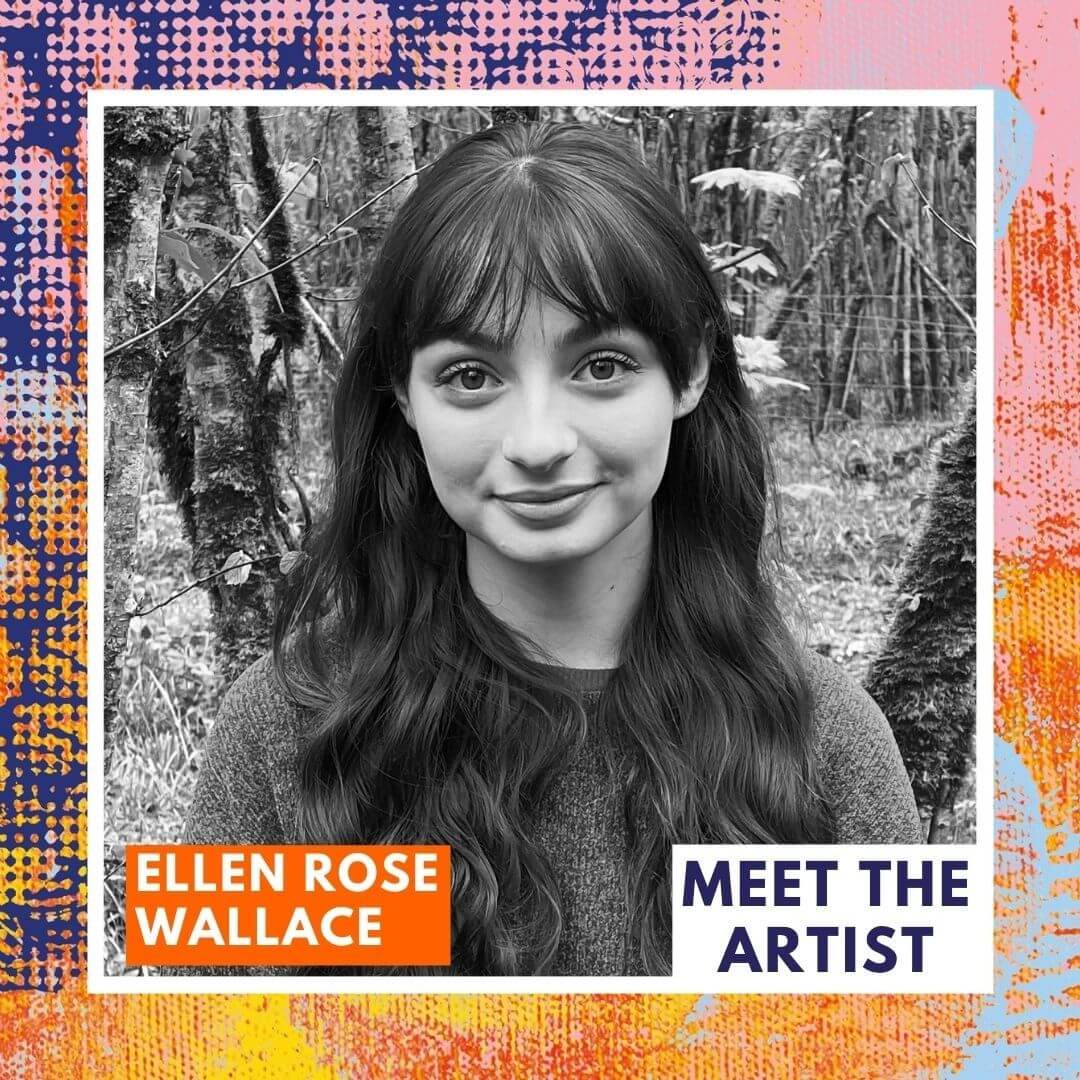 Next in our series ‘Meet the Artist’ is Ellen Rose Wallace, a multimedia artist and a recent graduate of LSAD. Upon graduating, she was awarded the Ormond Studios Graduate Residency, which culminated in her first solo show in October 2021, and an accompanying artist talk. She has recently received the top prize for her work […]

Kicking off our new series ‘Meet the Artist’ is none other than Kerry’s own – James Hayes. James is a professional visual artist, freelance illustrator and qualified architect. K-Fest Screaming Pope Prize Winner 2021, his arts practice is centered around an existential and phenomenological exploration of the complex relationship that exists between self and surroundings. […]